Neighborhood in Manhattan, bounded to the north by 96th Street, to the east by the East River, to the south by 59th Street, and to the west by 5th Avenue. It comprehends Carnegie Hill, Lenox Hill, Roosevelt Island, and Yorkville.

This neighborhood encompasses some of the highest income per capita zip codes in the nation.  Most of the mansions built at the turn of the 20th century along Fifth Avenue were demolished in two waves of luxury high-rise development, the first in the Roaring Twenties, the second following Word War II.  In response to the first building boom, Madison Avenue's brownstones were altered to provide neighborhood shops and services for an expanding number of affluent apartment dwellers.  The post World War II boom has extended to present day.  It transformed practically every Upper East Side development site into gold and turned Madison Avenue into the ultrachic shopping street for wealthy Americans - and internationals as well. 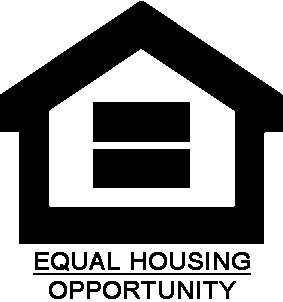